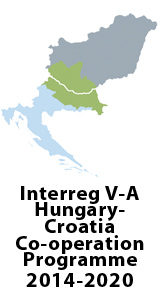 The second joint youth training camp was organized in Nasice and Jankovac area (18-20 June 2018). Five orienteering sessions were prepared and implemented during the 3 days on a high technical level. More than 25 young Croatian and Hungarian athletes participated on the training camp. 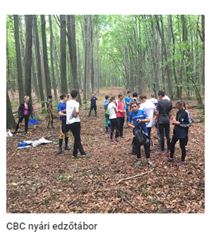 The winter training camp of the CBC-ORIENT project was organized in Orfű between 19 and 21 of January, 2018. About 50 Croatian and Hungarian young people participated in the five training sessions. The children were very excited about the training camp.

On Friday the first training was route tracking training. The heavy rain and the muddy forest made it more difficult to run. In the afternoon the rain has stopped but the big mud and slippery ground made it harder to move. The smaller ones performed short paths. The older ones were track followers, due to difficult conditions, the routes originally planned required a longer time.

On Saturday morning, the training started at Abaliget. Everybody could perform a path the level of their technical knowledge. The weather was sunny this time. In the afternoon the beginners was star training, in the centre had to start and found one point and went back to the centre. The older ones run on streaky tracks. In the evening during the meeting we analysed the maps and the routes.

On Sunday there was only training from Orfű again. Several shorter paths could be performed with some of the participants starting with mass start. Someone run with relief map.